A green venomous snake, a viper dropped from the overhead compartment of Aeromexico flight heading from Torreon in Mexico to  Mexico City airport and caused quite a scare.

Nobody got hurt and the snake was contained by workers on landing although its unclear how the unwanted passenger got on board the airplane. 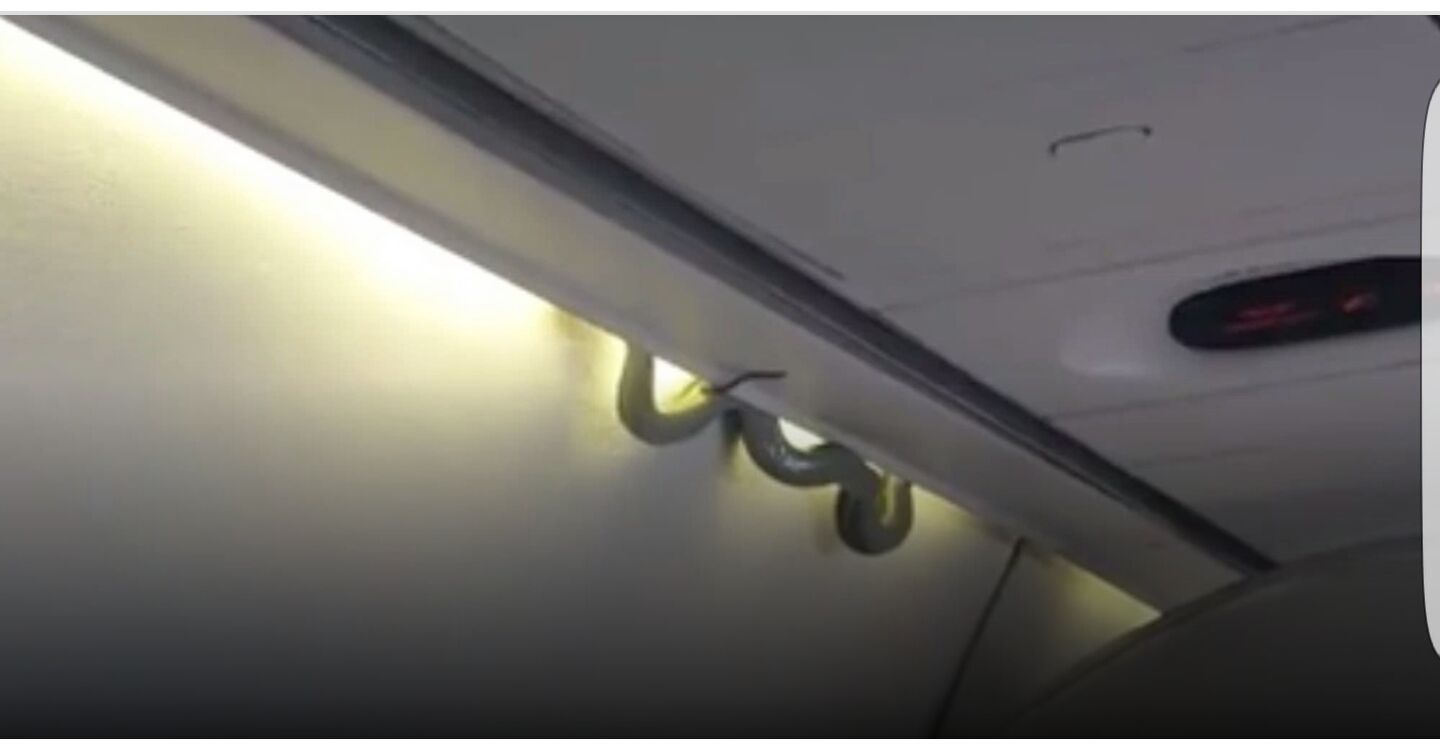 The Snake in the plane

Video captured by a passenger with cellphone is below.