A ship, the SS Cotopaxi, a tramp steamer which disappeared in 1925 December whilst transporting coal from South Carolina to Cuba and was presumed lost to the infamous Bernuda triangle along with her crew of 32 men was reported by  timeforyoumag.com to  have been found 90 years later! 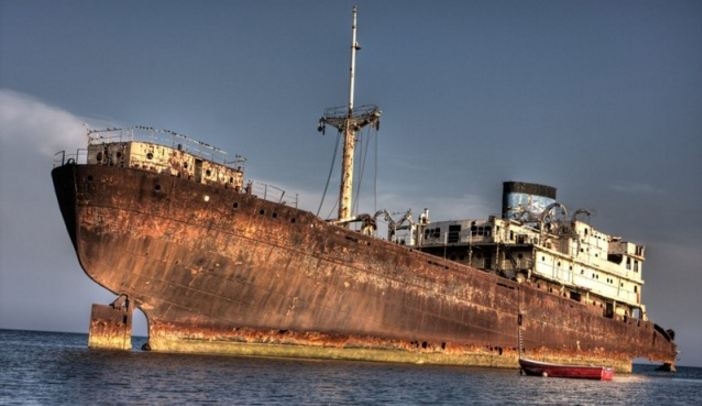 The above story is false and according to  www.inquisitr.com  the viral hoax appears to have originated from an article published on May 18, 2015, by World News Daily Report, a notorious source of fake news reports, blatant hoaxes, and satirical pieces.