After the meeting between President Obama and President-elect Trump, Patti Wood a body language expert said Trumps body language, especially the downwards prayer clasp showed Trump learnt something new that made him scared, Trueorfalseonline can now categorically tell you that analysis is completely wrong! 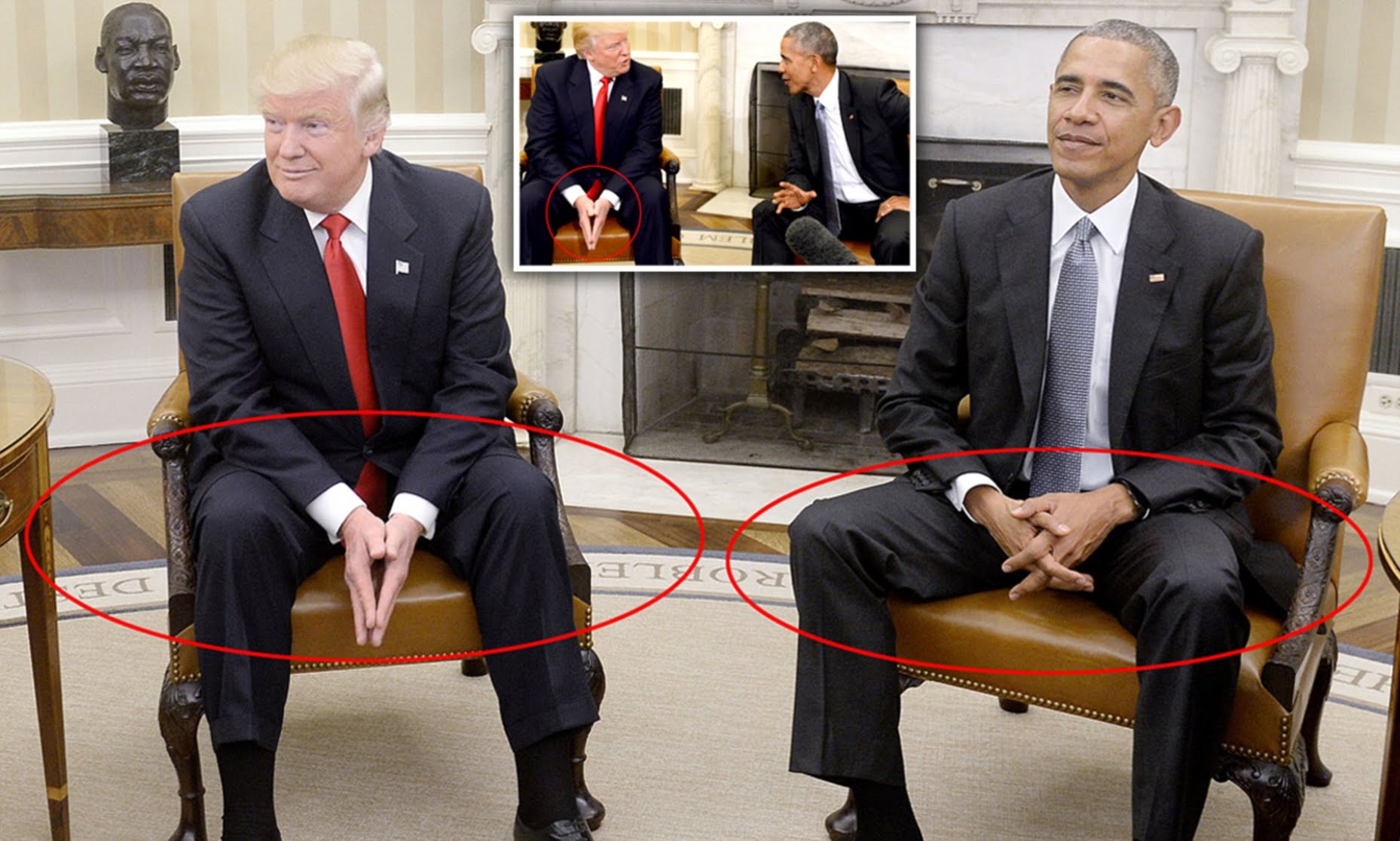 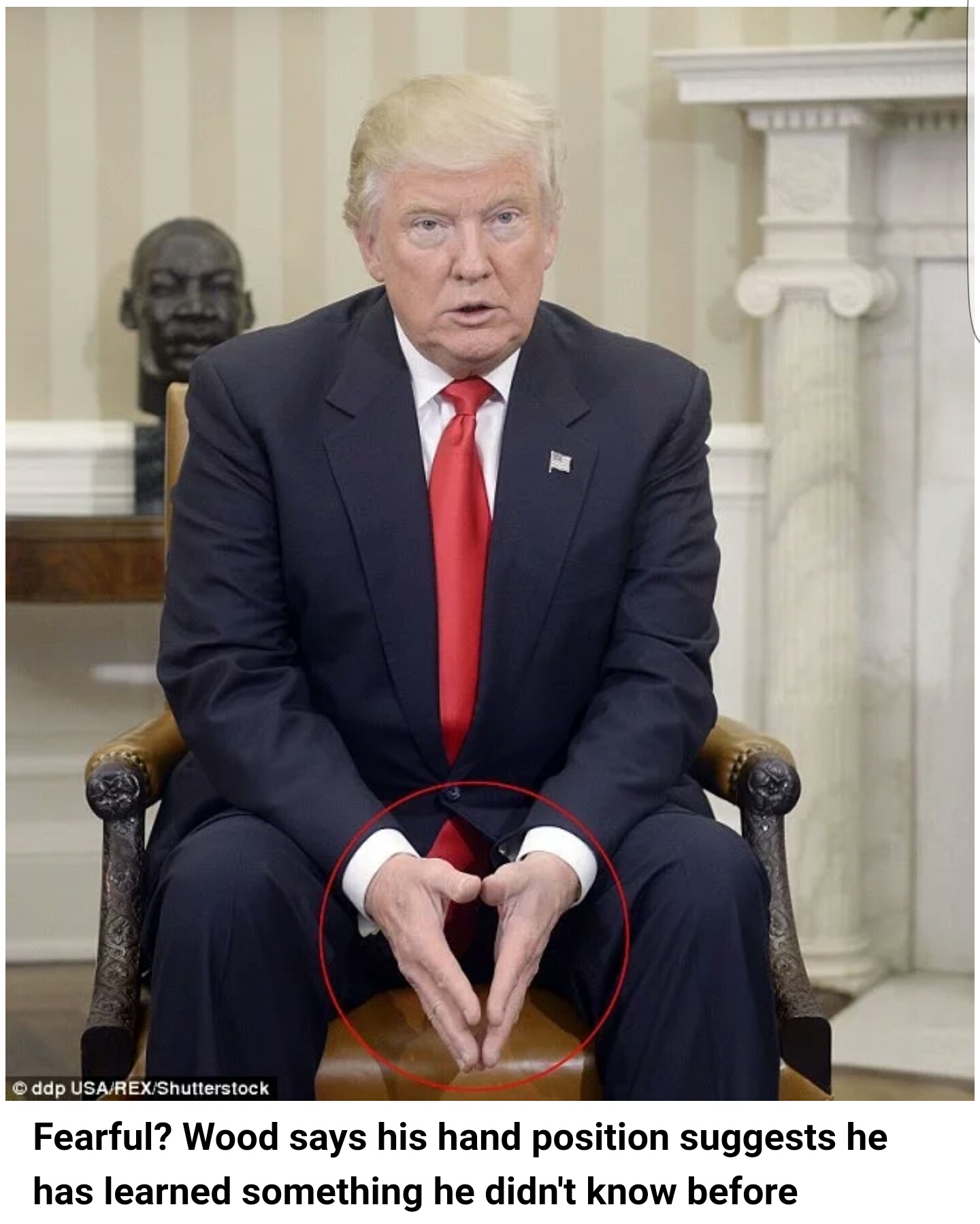 Going through more pictures of Trump however, some taken as far back as 2010 shows Trumps hands in exactly the same downward prayer position, unless Trump is always scared and learning something new in every picture or meeting or interview all his life then it only shows that the hand clasp is a mere force of habit, Trump wasn’t fearful as Patti suggested and she called this one absolutely wrong! 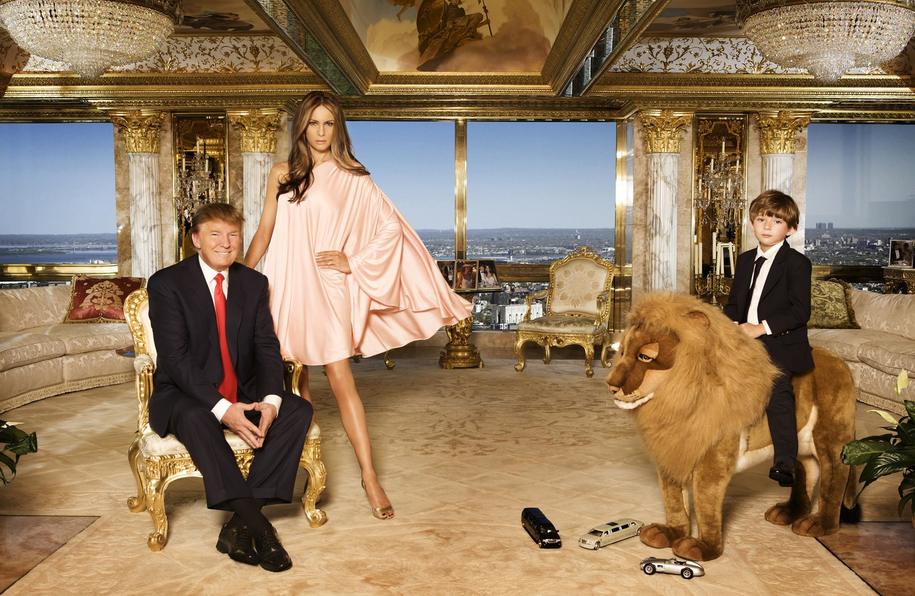 Donald, Melania and Barron in NY 2010 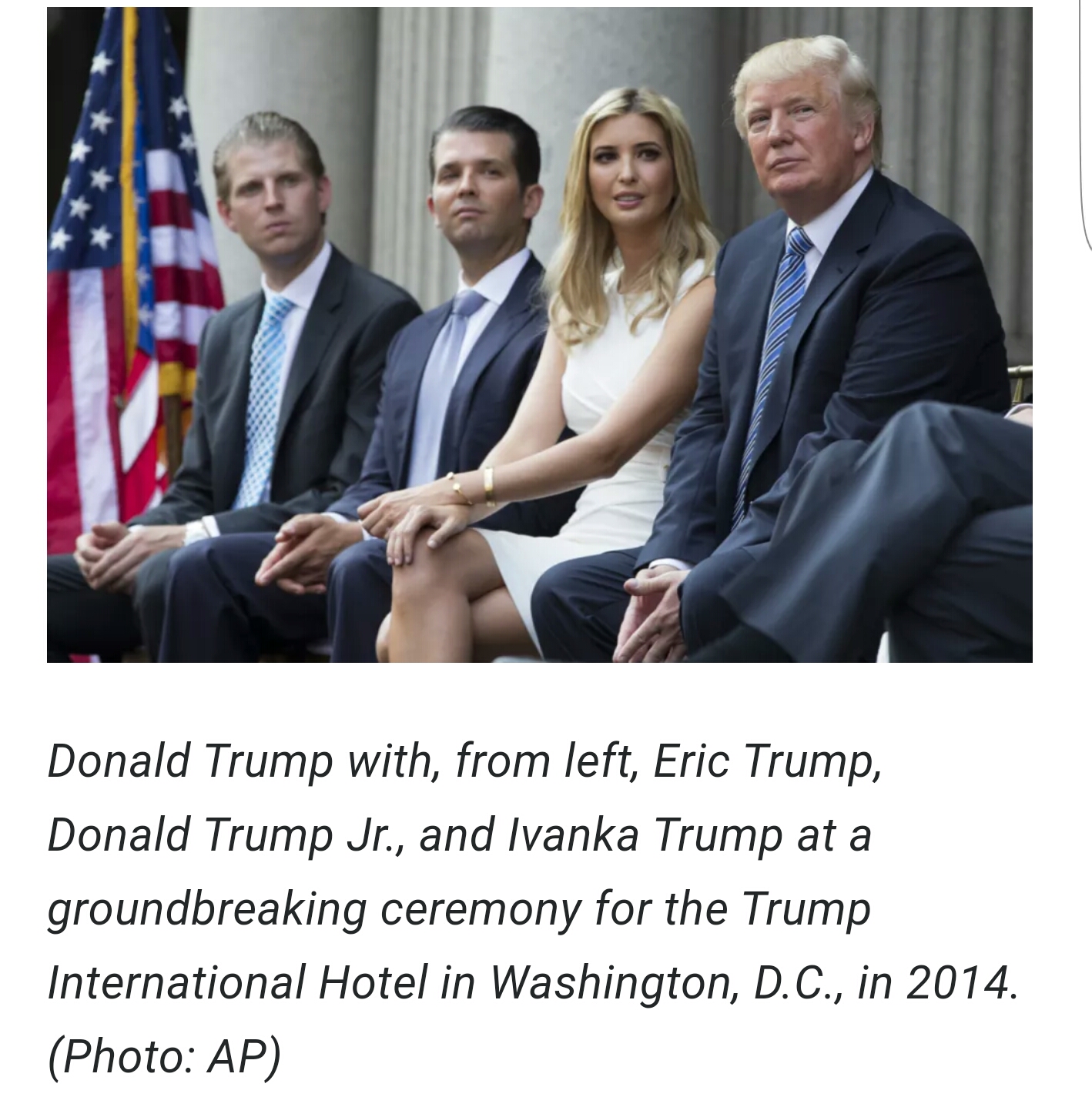 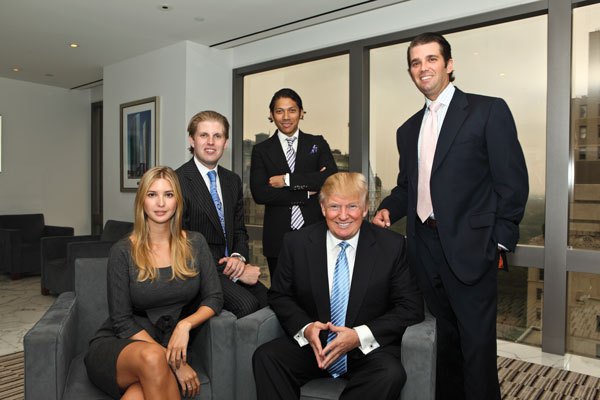