The statement, excerpts of which is below is completely false.

​”Donald Trump: “There Is No Shortcut To Maturity, Africa Should Be recolonized

Speaking yesterday in Nebraska, Trump said that Africans are slaves living like slaves in their own land yet they claim they are independent. 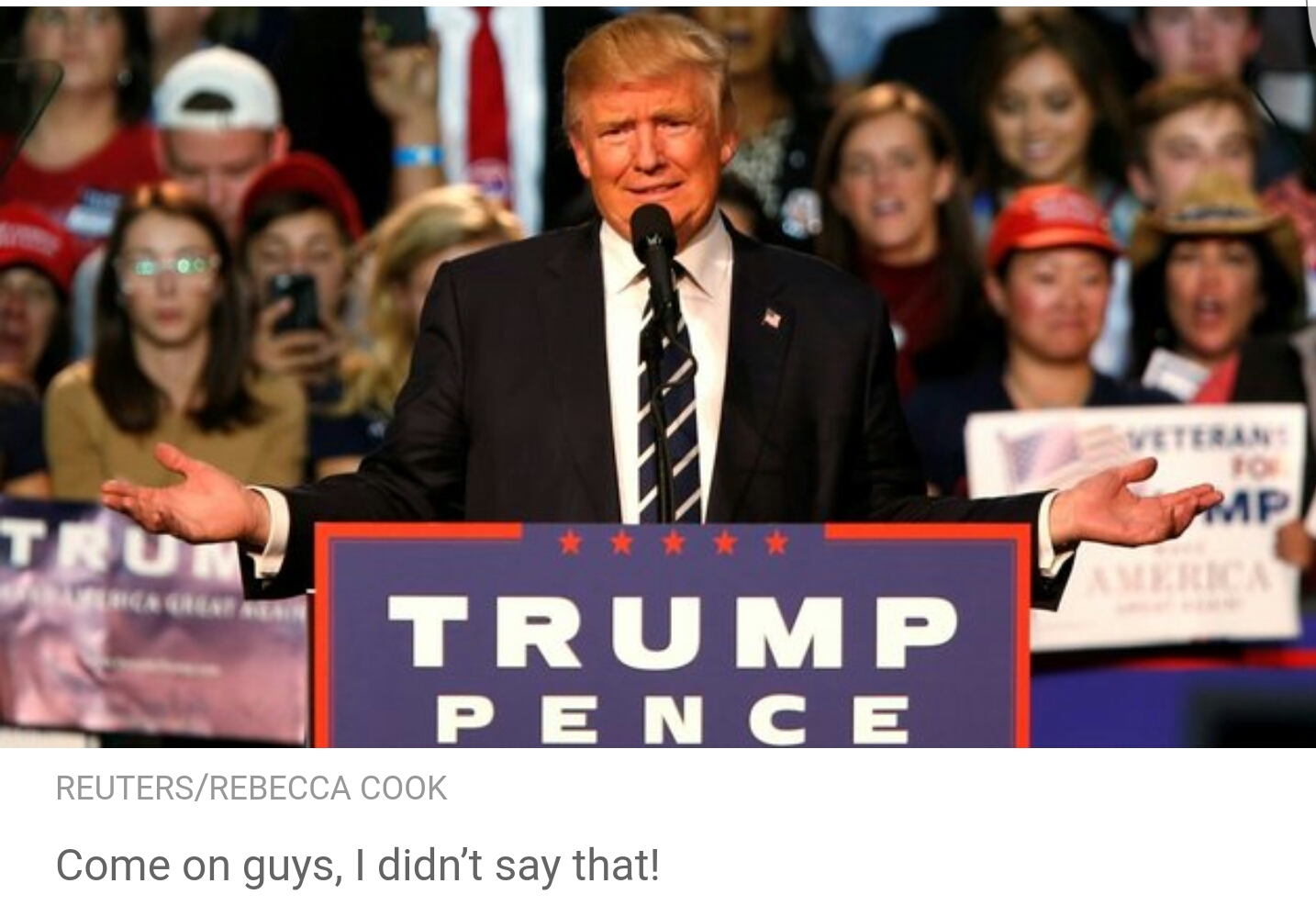 No, he never said that!

Trueorfalseonline discovered this is one of the many false quotes attributed to US President-elect Trump and it emanated from a fake news website registered in Kenyan as confirmed by Huffington Post, the fake news was picked by blogs in Zimbabwe and then Nigerian blogs.

You can always confirm viral posts or any news on Trueorfalseonline.com before going to town with it, help us eliminate misinformation ! 🙂