President Trump is under another barrage of media ridicule over a quote made on St. Patricks day, CNN and other main stream media went in a frenzy attributing the source to a Nigerian named Alhassan, highlighting that he is a muslim with claims Trump took this Nigerian poem and attributed it as Irish because its shows up as an irish proverb when googled. 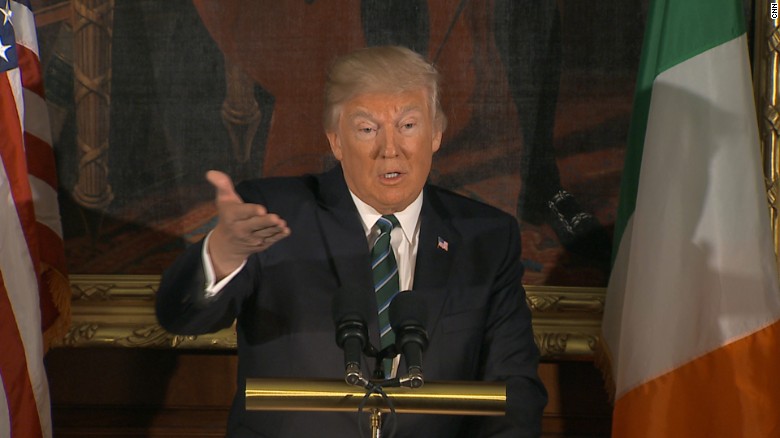 According to CNN and others media,

“Appearing at a luncheon with Irish Prime Minister Enda Kenny on Thursday, Trump said: “As we stand together with our Irish friends, I’m reminded of that proverb — and this is a good one, this is one I like. I’ve heard it for many, many years and I love it. ‘Always remember to forget the friends that proved untrue. But never forget to remember those that have stuck by you.'”
“We know that, politically speaking. A lot of us know that, we know it well. It’s a great phrase,” Trump added.”

Trueorfalseonline was able to trace the original poem (claimed to have been written by Alhassan in 2001) to as far back as 1994 to a book titled “Under construction” authored by Viola Walden. Reference – Walden, V. (1994). Under construction. 1st ed. Murfreesboro, TN: Sword of the Lord Publishers.

Quoteinvestigator.com has however been able to trace this to as far back as 1936!

Viola Walden never claimed ownership of the poem which was titled “Remember” as it appears its origin is largely unknown but It does not belong to Alhassan as it predates when he claimed to write his. 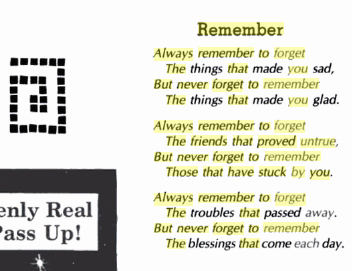 Trueorfalseonline can confirm without doubt that Alhassan simply plagiarised the poem in its entirety and tried to hide under the claim Nigeria had no internet access in 2001 (which itself is a lie) probably in a preemptive ploy to avoid being called a plagiarist. See Alhassan version here on poemhunter 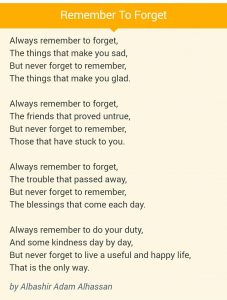 Trueorfalseonline will as a public service investigate his other poems for plagiarism and report back to you.

Sorry guys, We are not sure if its an Irish proverb as stated by Trump but we are sure its not a Nigerian poem however! It would appear that CNN and sadly other mainstream media are more eager to bash President Trump than tell us the truth about events but you can always check here for those truths!